HKTag Super League 2018 kicks off this Saturday 11 August! Which team has the drive and commitment to see through to the season Finals? 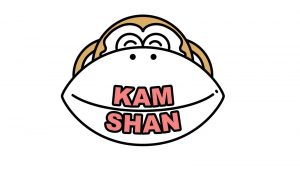 An impressive performance at the HKTag Challenge saw them compete in a very closely-fought Cup Final. This is a team boasting pace, agility and a drive that keeps them coming back for more! 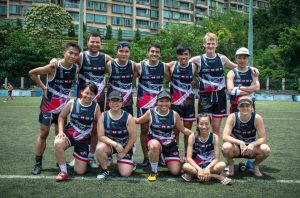 Wayfoong, sponsored by HSBC, are back for the second year running, bringing together a squad of seasoned rugby union, touch and tag players.

Led by Hong Kong National Women’s XVs star, Adrienne “Rocky” Garvey, this squad have more than enough talent among them to reign victorious after an impressive HKTag Challenge earlier this year. Their collective experience and love of rugby in all its forms keeps them coming back for more and it wouldn’t be a surprise to see them take home top prize at the HKTag Super League! 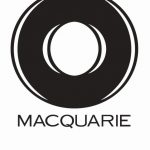 Mac n Tries – the Macquarie Tag Team is a corporate team sponsored by the Wellness ENG Group to promote active and healthy lifestyles and each player is from various divisions within Macquarie Bank. Macquarie has participated in the Corporate 7s each year however this will be the first HKTag competition. Let’s see what they have to offer! 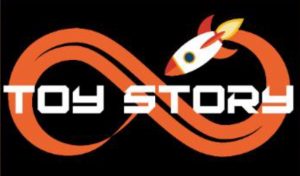 With the motive of TAG HARD, PLAY HARD, Toy Story has stiffened up to enter their second tournament as a team. Toy Story is a tag rugby team newly established earlier this year. We are a bunch of people with a diversified background, including contact rugby, touch rugby, basketball, volleyball etc. It is a no brainer that what brings us together is laughter, and, nevertheless the determination to strive hard together to win a battle.