Have you got what it takes?

An anticipated 190 teams will represent more than 30 countries, bringing together more than 3,800 players and officials.

HKTag is actively scouting Hong Kong eligible* players for this amateur competition, the biggest event on the international Tag calendar. Sign-up takes place across May and June 2018 and interested players should get in touch at info@hktag.org. Players must be members of HKTag and registered for the HKTag Super League 2018.

The last Tag World Cup took place in 2015 on the Sunshine Coast in Australia and attracted a record 168 teams. More than 3,300 players, 300 coaches and managers, 60 referees and 2,500 families and friends joined the event. The eventual winners – Coffs Harbour – will now play host to the Tag 2018 World Cup in November.

*Eligibility requirements
A player is eligible to play Internationals for:- 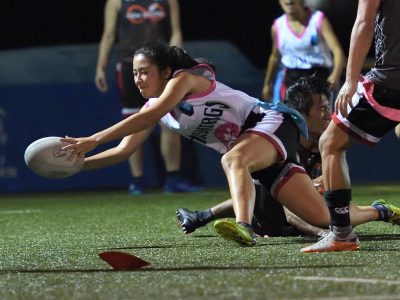 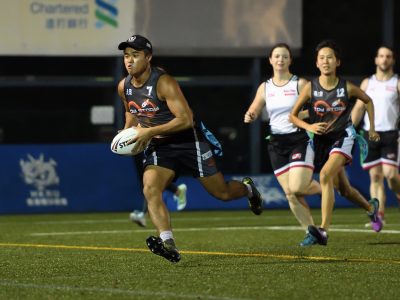 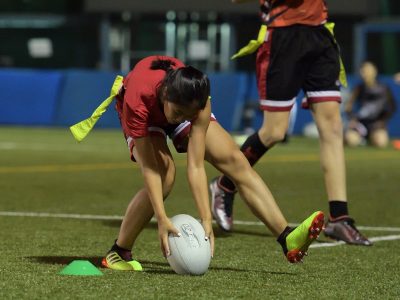 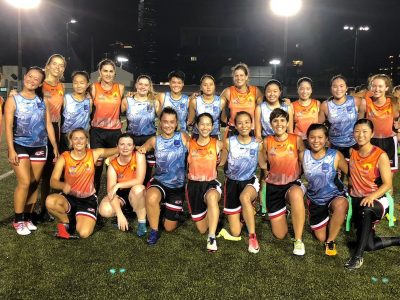